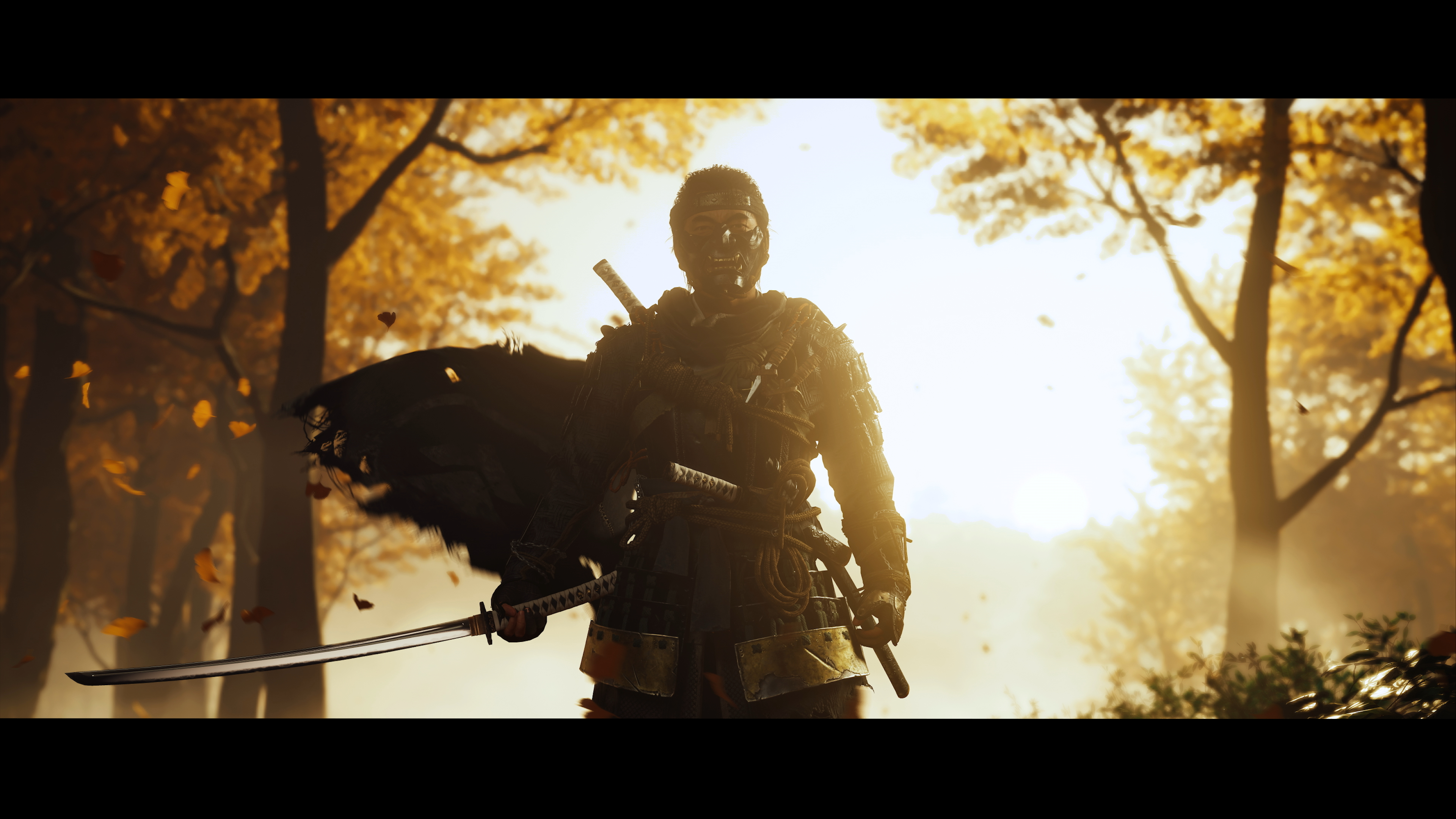 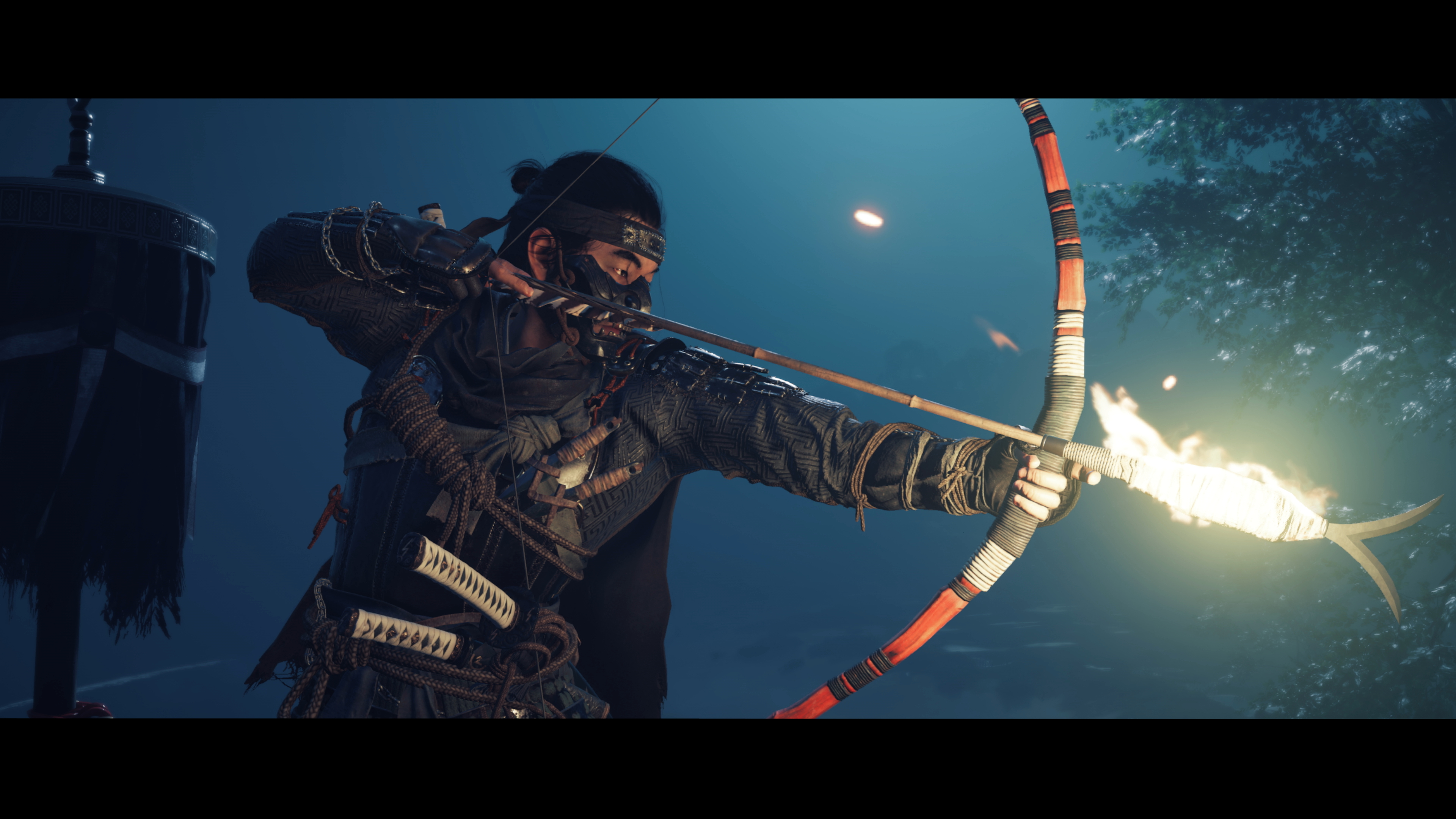 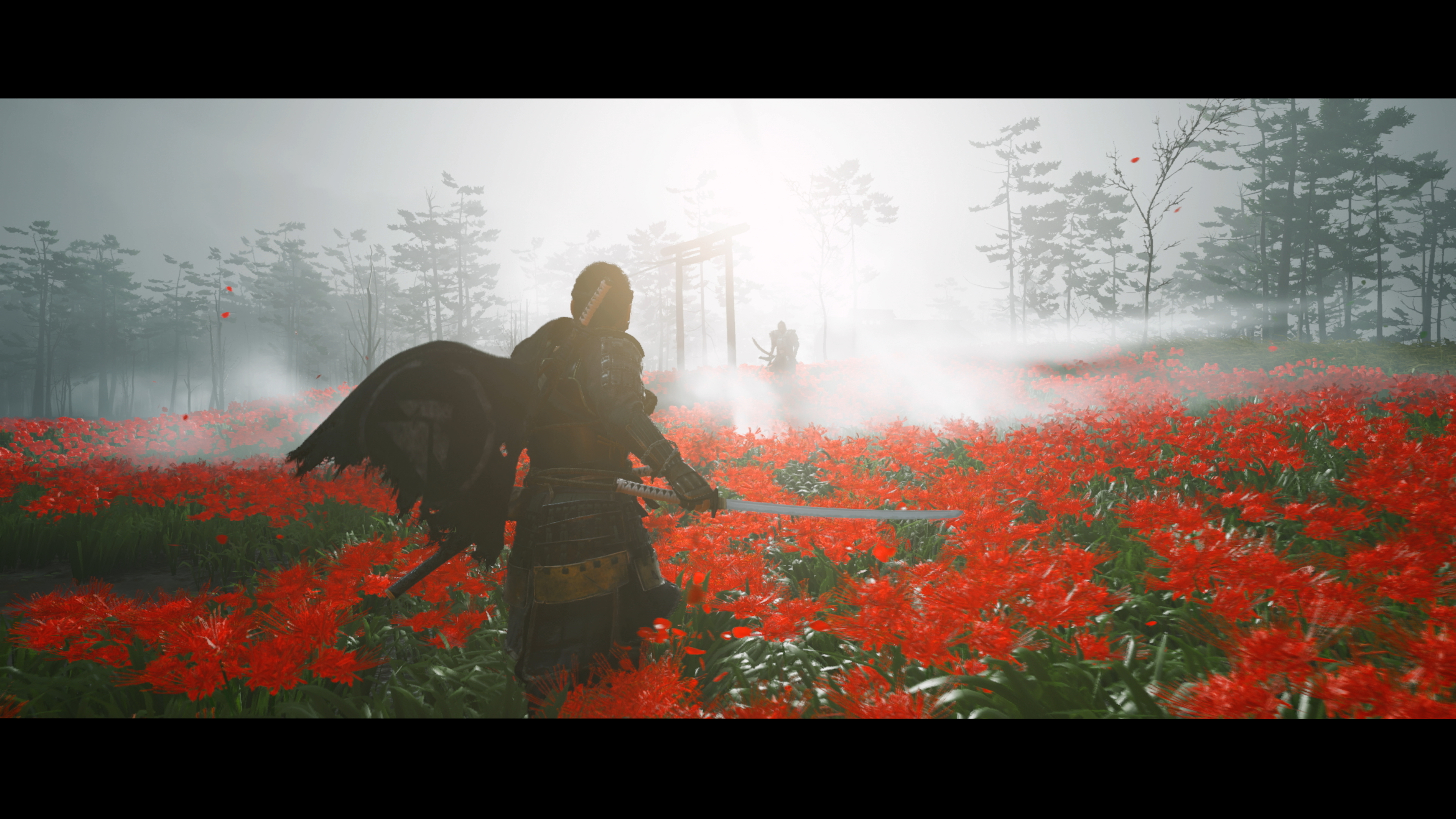 To play this game on PS5, your system may need to be updated to the latest system software. Although this game is playable on PS5, some features available on PS4 may be absent. See PlayStation.com/bc for more details.
※This item is also offered in a pack.

It’s the late 13th century, and the Mongol empire has laid waste to entire nations in its campaign to conquer the East. Tsushima Island is all that stands between mainland Japan and a massive Mongol invasion. As the island burns in the wake of the first wave of the Mongol assault, samurai warrior Jin Sakai resolves to do whatever it takes to protect his people and reclaim his home.
• Beyond war, ancient beauty endures: Uncover the hidden wonders of Tsushima in this open-world action adventure.
• The rise of the Ghost: Forge a new path and wage an unconventional war for the freedom of Tsushima.
• Mud, blood and steel: Challenge opponents with your katana for an immersive samurai combat experience, master the bow to eliminate distant threats and develop stealth tactics to ambush enemies.

*Internet and PlayStation®Plus required to download/play Legends Mode. PS Plus is a paid-for ongoing subscription with a recurring fee charged automatically at the frequency chosen by the consumer at purchase until cancelled.


Purchase or use of this item is subject to SEN Terms of Service and User Agreement.
WARNING: THIS ARTICLE CONTAINS MATERIAL WHICH MAY OFFEND AND MAY NOT BE DISTRIBUTED, CIRCULATED, SOLD, HIRED, GIVEN, LENT, SHOWN, PLAYED OR PROJECTED TO A PERSON UNDER THE AGE OF 18 YEARS
Informations extraites du site officiel PSN, tous droits réservés.

There was a problem, and your payment failed. Please try again or contact us. We will try to get this problem sorted out.

We may not answer right away, but we will get back to you!

send us an email

Thanks!
payment was successful

Now you have access to all the features of the Premium Subscription.

When new functionality is added, it will be immediately available to you.

If you have questions or suggestions, feel free to send us an email. the service is always improving thanks to you!